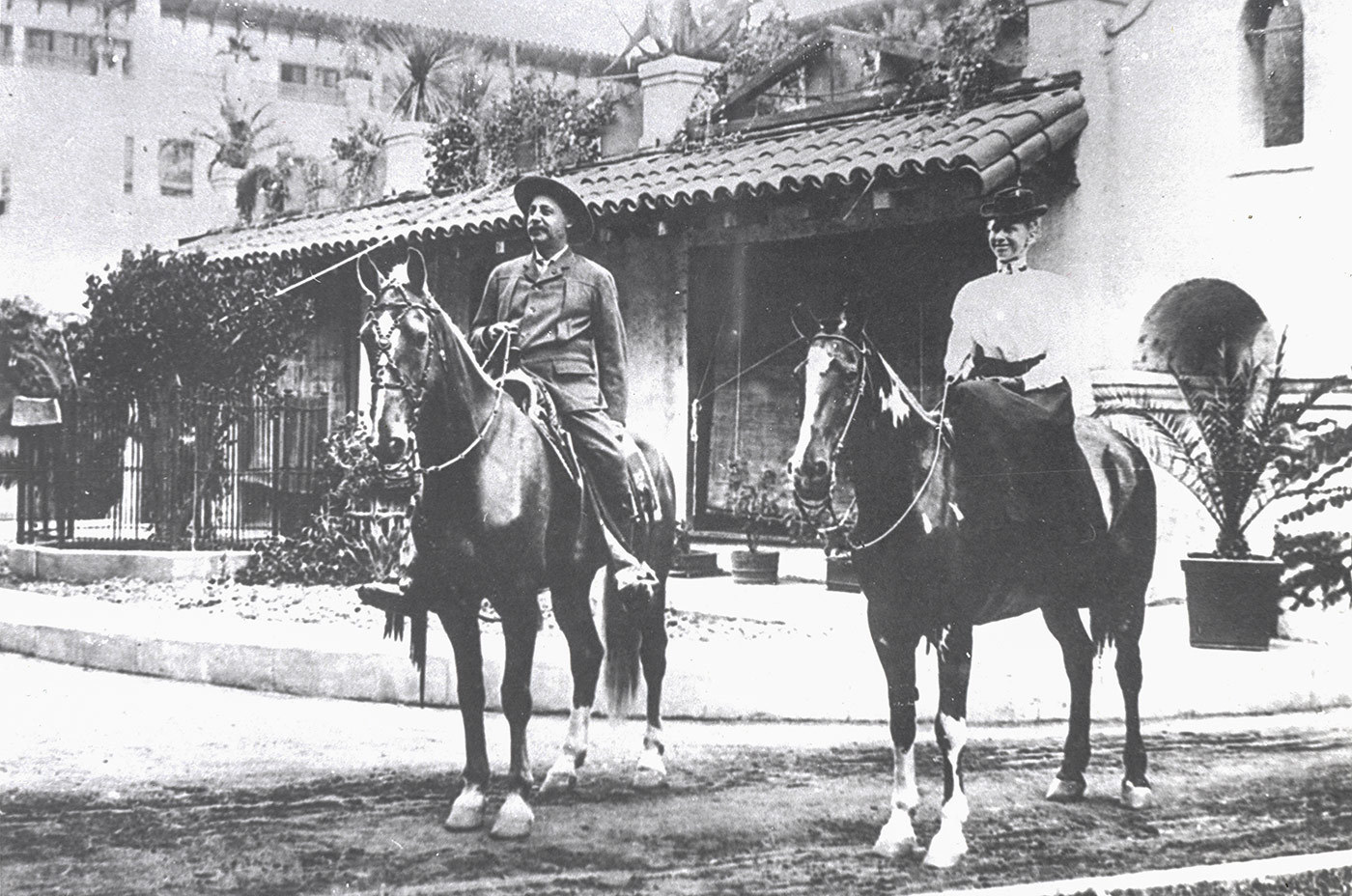 History of the Mission Inn

The story of the Mission Inn stretches over more than a century and began with the Miller family, migrants to California from Tomah, Wisconsin. In 1874, civil engineer C.C. Miller arrived in Riverside, began work on a water system, and with his family, began a small boarding house in the center of town. In 1880, his son Frank Augustus Miller, bought the property and gradually improved and enlarged it. Working with prominent architect Arthur Benton, financed by railroad baron Henry Huntington, and inspired by the growing popularity of California Mission tourism and Mission Revival architecture, Miller opened the first wing of the current Mission Inn building in 1903. The building grew in several stages, each new wing demonstrating regional architectural trends and Miller’s own travels throughout Europe and Asia. By 1931, the Mission Inn comprised four wings in a labyrinth of gardens, towers, arches, and winding stairways that encompassed an entire city block. The interior was filled with art and artifacts purchased by Miller from across the nation and around the world, displayed throughout the hotel to enchant and delight guests.

Following his death in 1935, Miller’s family continued operating the Inn for the next two decades until 1956 when it was sold to San Francisco hotelman Benjamin Swig. In an attempt to revitalize the failing Inn, which was losing business to growing tourist hotspots like nearby Palm Springs, Swig sold nearly 1,000 artworks and artifacts from the hotel’s collection and redecorated the Inn in the latest midcentury styles. This effort did little to restore the Inn’s popularity and the hotel struggled through multiple owners and unending financial crises. It was even transformed from a hotel into dorm rooms and private apartments.

Fearful that the hotel would be permanently shuttered and its interior collections destroyed, in 1969 a group of concerned citizens formed the Friends of the Mission Inn, a volunteer organization dedicated to promoting hotel business and safeguarding the historic collections. As the hotel’s financial woes persisted, the City of Riverside’s Redevelopment Agency purchased the Mission Inn in 1976. This led to the creation of the nonprofit Mission Inn Foundation to manage the building in partnership with the City. In 1977, thanks to the efforts of local advocates and government officials, the Mission Inn was designated a National Historic Landmark by the federal government, officially marking the Inn as a site of national historic importance. 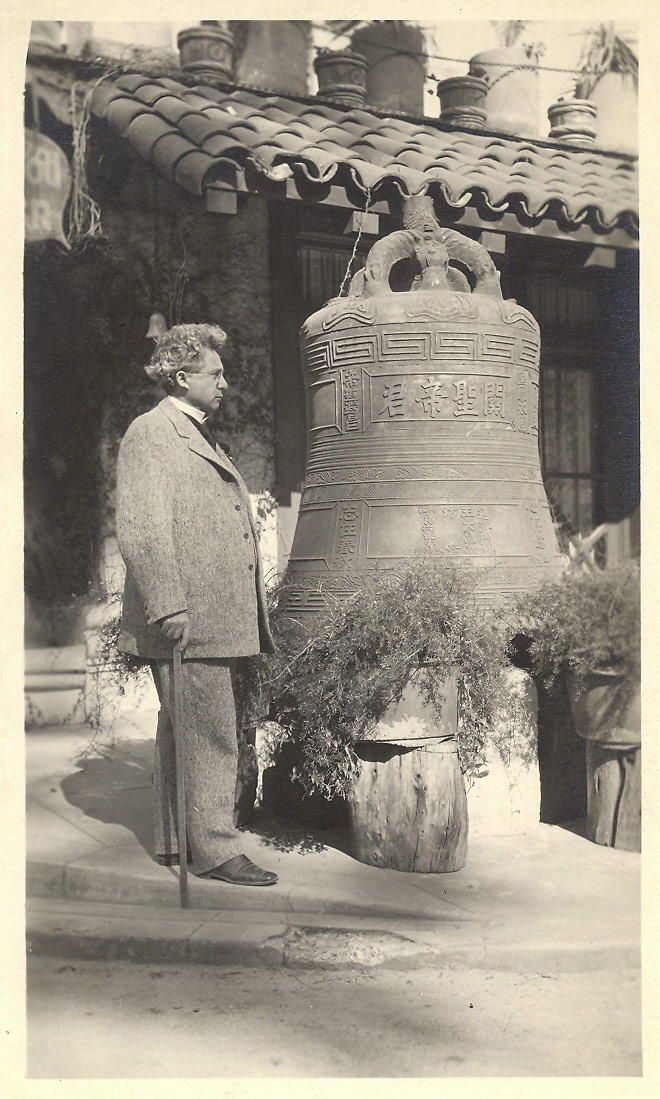 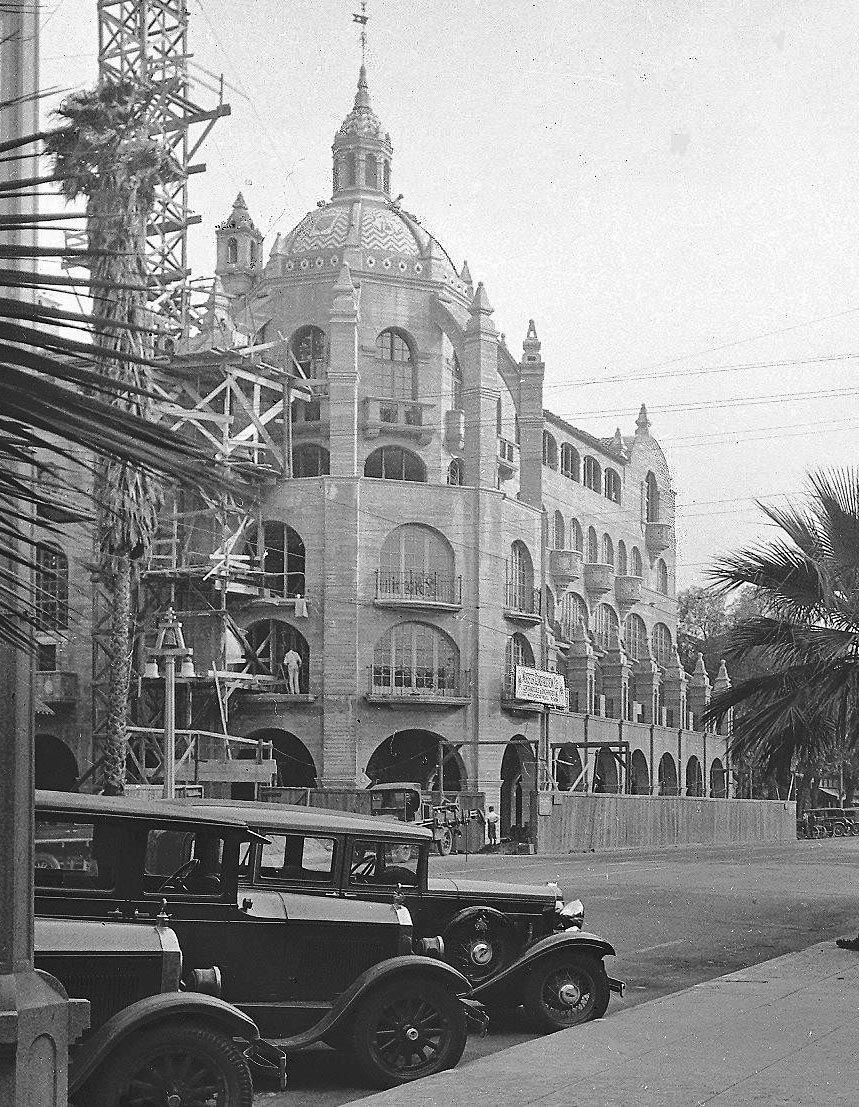